Showing posts from December, 2019
Show all

Facebook's new operating system is coming to compete with Android

December 30, 2019
vidmate.tube Reliance Jio is working on a new feature phone. The name of this phone can be JioPhone Lite. Reliance Jio is set to launch a new feature phone. This time the company can launch even cheaper phones. It will be a feature phone like JioPhone but it will not have internet. According to a report of 91mobiles, the company is working on Jio Phone Lite and a survey is being done from retailers for this. Update- Reliance Jio has rejected this report of JioPhone made by 91 Mobile. If the company launched JioPhone Lite, this would be the first time that Reliance Jio will bring a phone without internet access. Its price can be kept within 500 rupees. According to the report, it can be launched in the market with 399 rupees. With this, the company will also launch a special plan. There will be a pack of Rs 50, whose validity will be 28 days. Reliance Jio has not given any statement regarding this till now. 91 Mobiles has quoted sources as saying that unlimited calling wil
Post a Comment
Read more 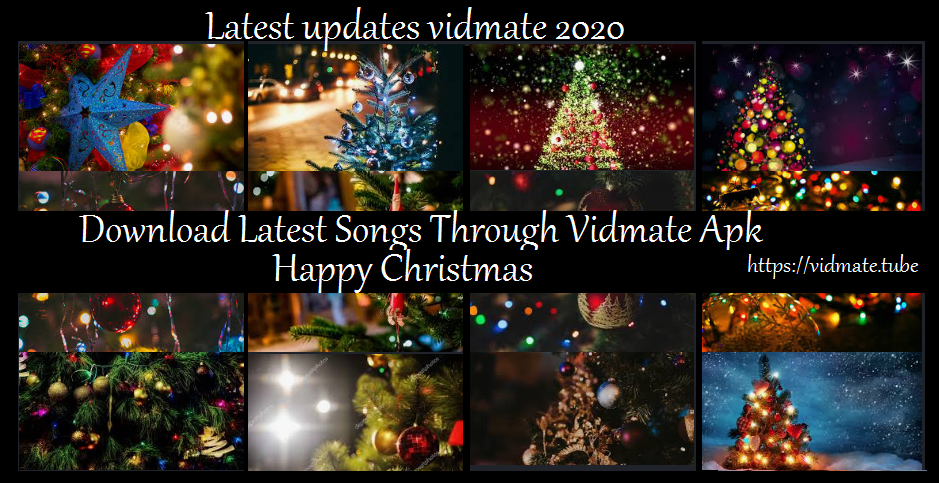 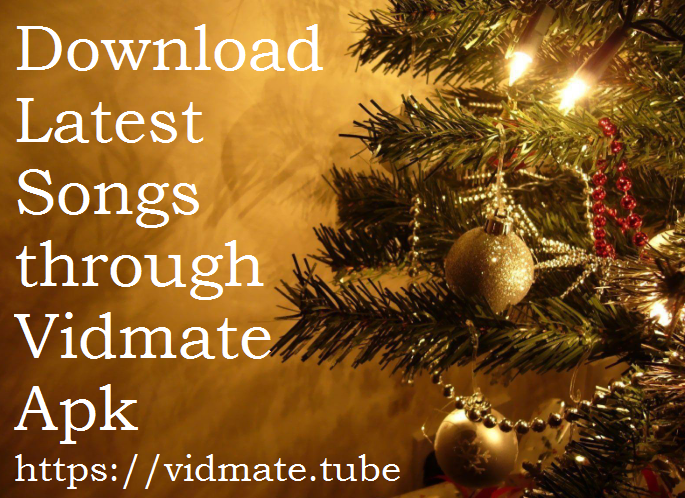